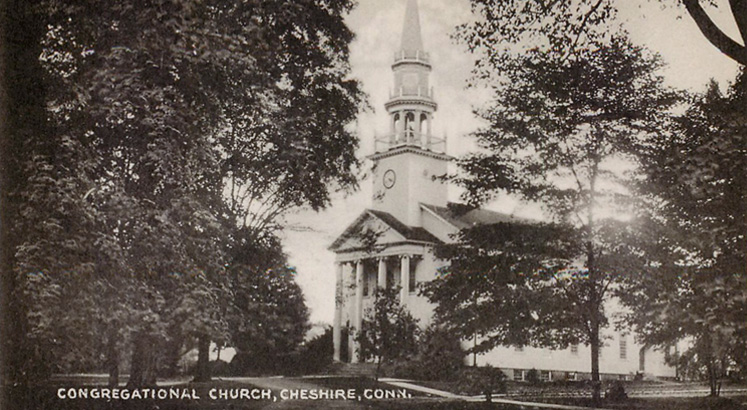 Publications
Attorney Santoro has been published twice on Elder Law and Bioethics topics, as follows:

2. The Moral Status of the Early Embryo and its Bioethical Impacts, UFL Life and Learning Conference XXII (June 2012).

Personal
Outside practicing law, Attorney Santoro likes to volunteer his time in rural Eastern Kentucky. He has been involved in the Appalachia Service Trip Program at St. George Church, in Guilford, Connecticut, for the last 14 years, and has been a Director of that Program for the last two years. 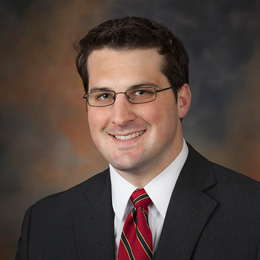